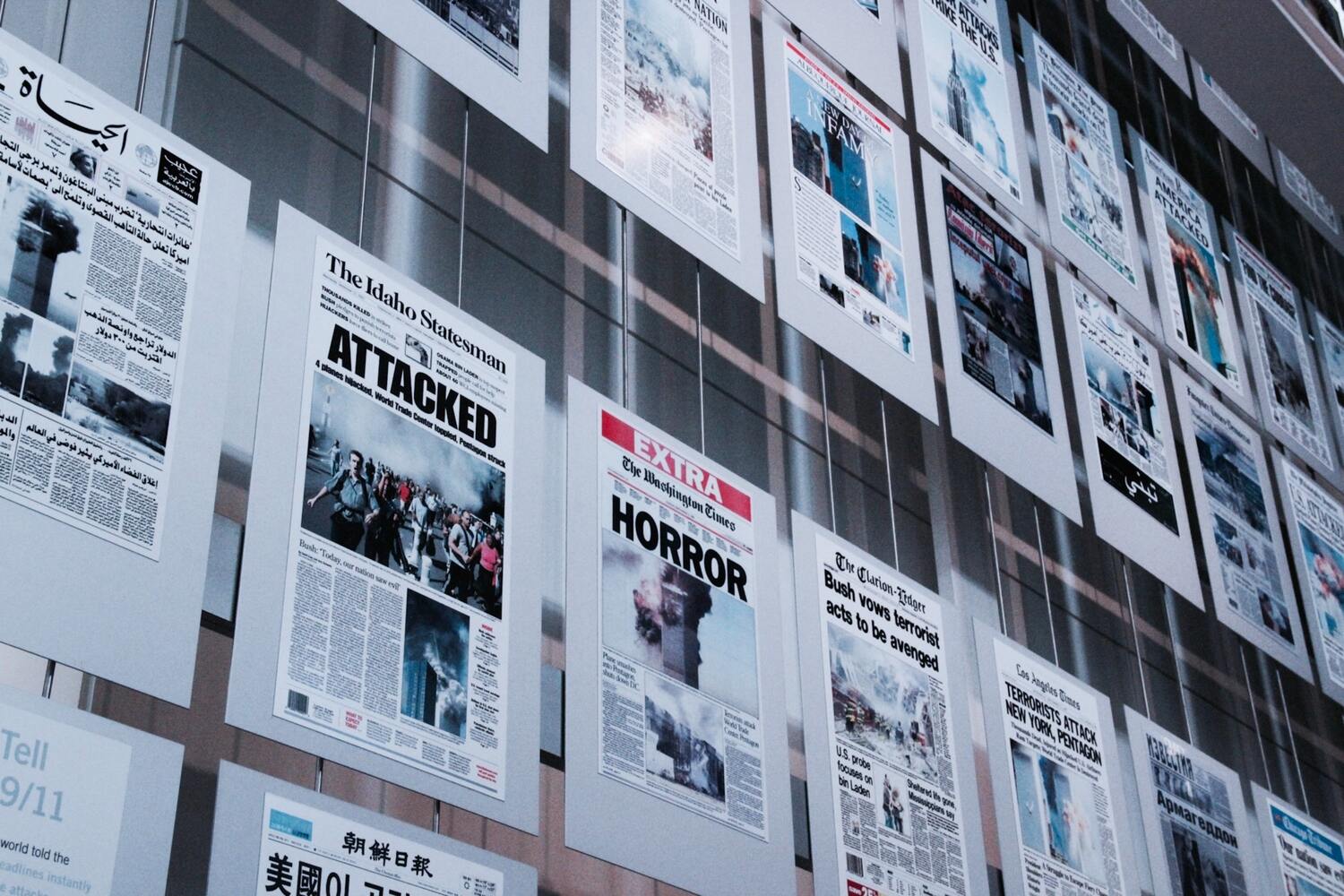 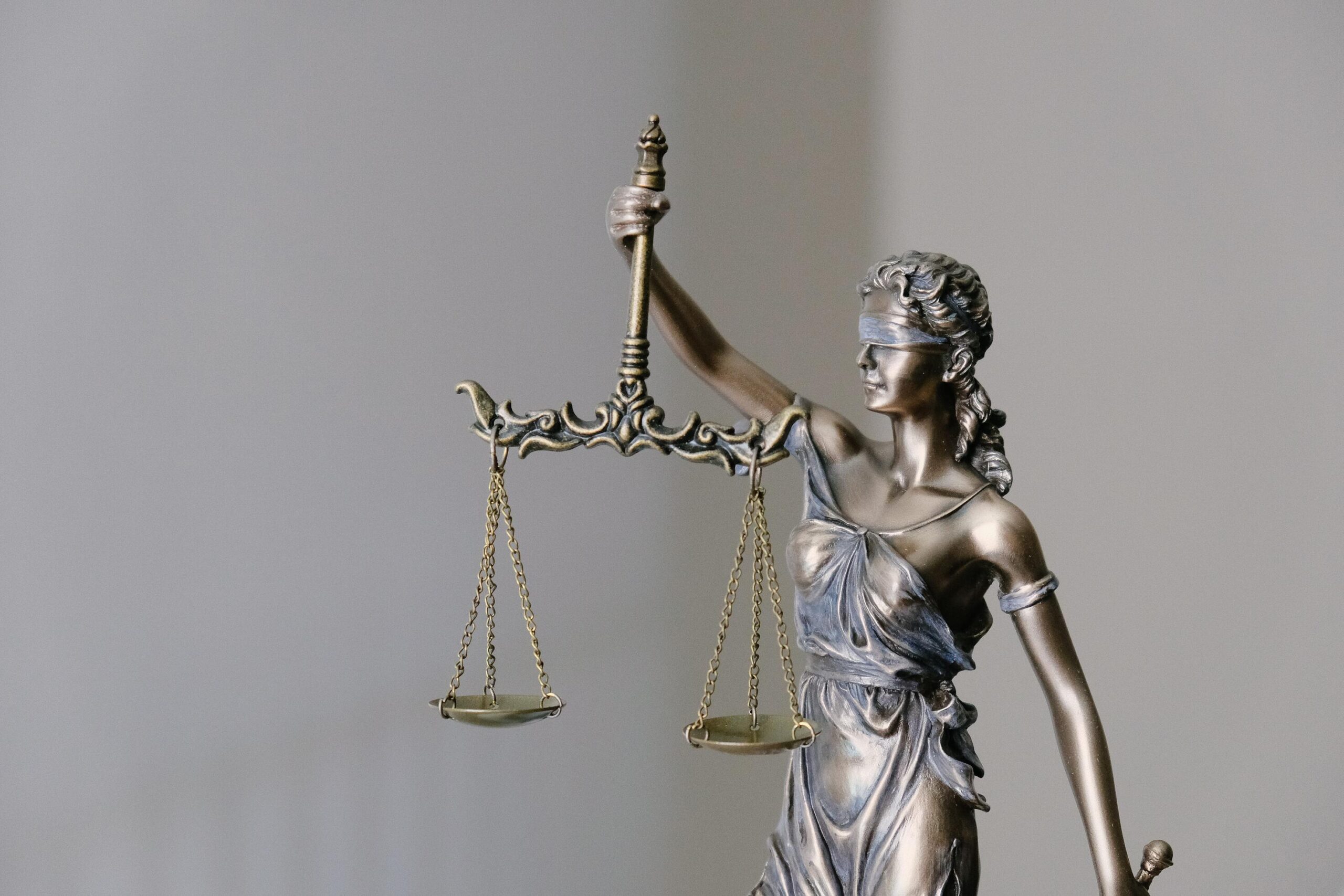 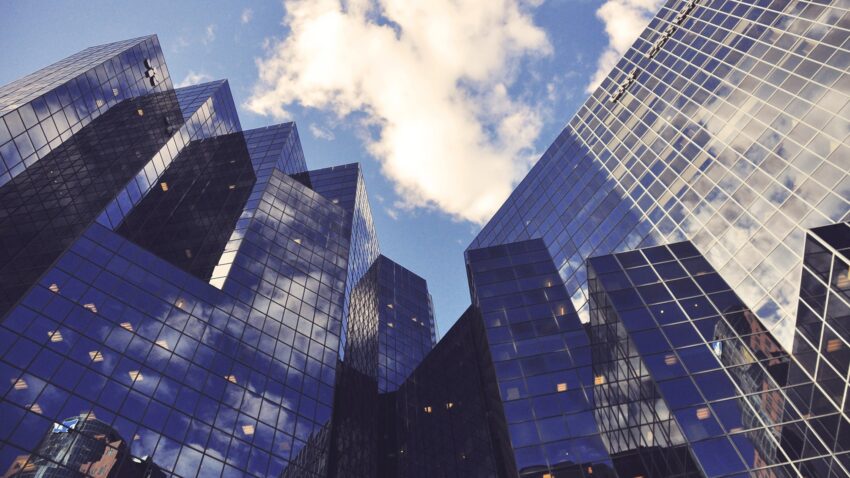 Switzerland’s second-largest bank this month closed around $10 billion of supply-chain finance funds that bought notes from Greensill. Of this, $3.1 billion has so far been repaid and more than $1.2 billion in cash remains in the funds, leaving more than $5 billion outstanding.

While Credit Suisse hopes more can be salvaged, the fact it is considering making investors in the funds good underscores concern that the debacle could see ultra-rich customers turn their back on it, three of the people said.

“Money is going to flow,” one person with direct knowledge of the discussions within the bank told Reuters. “Investors will get compensation. That’s unavoidable. It’s going to hurt.”

The total cost has yet to be determined, but “there is a proposal on the table to take over about 50% of the losses.”

One of the people said the compensation plans are also under discussion with Swiss financial supervisor FINMA, which is keen that Credit Suisse does not deplete its finances.

Credit Suisse management are aware that leaving clients hanging during what is likely to be a long-winded recovery process will damage customer relations and could lead to withdrawals from the 1.5 trillion Swiss francs ($1.6 trillion) it manages.

“We do not comment on market speculation,” a spokeswoman for the bank said on Thursday.

In its recent annual report, the bank said some investors had threatened to sue over Greensill and conceded that there was “considerable uncertainty” over the value of “a significant part of the remaining assets”.

It also highlighted that it could “suffer reputational harm … that might cause client departures”.

The Greensill fund fiasco is the latest blow to Credit Suisse following a spying scandal last year that saw the departure of its then CEO, Tidjane Thiam.

His successor, Thomas Gottstein, had been in the new role barely a year at the time of the collapse of Greensill, which lent money to firms by buying their invoices at a discount and later collecting the money.

Greensill, which collapsed when it lost insurance underpinning these deals, repackaged the loans into bonds that Credit Suisse sold to clients, including pension funds and wealthy investors.

Credit Suisse, which made a 2.7 billion franc profit last year, has said it intends to continue a 1 billion franc share buyback this year. 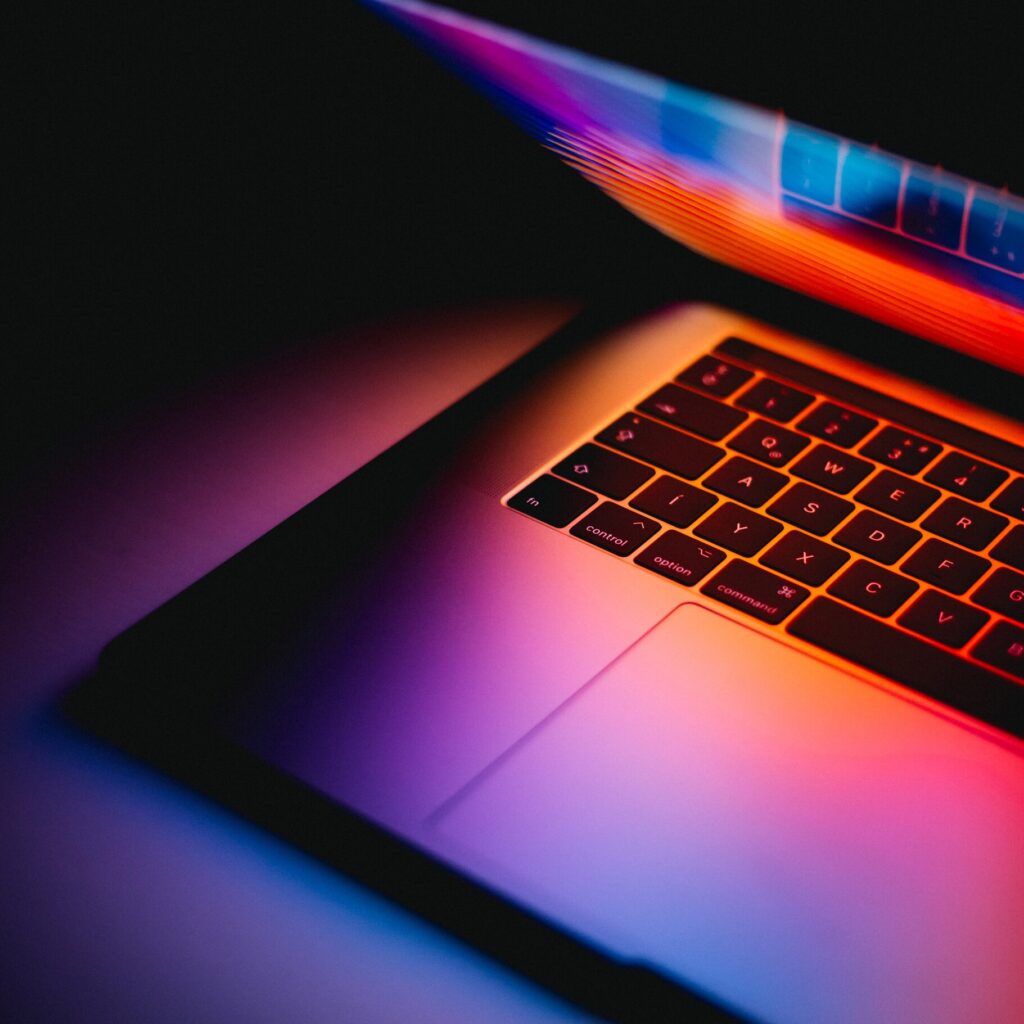